Data privacy has become a hot-button topic in the news and public discourse as of late. Facebook’s Cambridge Analytica scandal made clear just how much information tech companies possess about the consumers using their products. With new GDPR regulations going into effect for the EU and the United States Congress and British Parliament holding hearings on data privacy, securing, storing, and controlling data is now front of mind for many consumers and technology companies.

At the same time, blockchain technology has also had a media heyday over the past few months. Blockchain is the technology behind digital currencies like Bitcoin. However, more importantly, it’s a protocol for securing and sharing digital information. Advocates of blockchain technology have touted its ability to change many industries where traceability, transparency, and security are of high importance.

Blockchain certainly has a role to play in the future of data privacy. In the wake of its scandal, Facebook announced a reorganisation that includes a new blockchain group that reports directly to the CTO. Other tech companies have also begun looking into blockchain as a way of storing, securing, and managing user data. Blockchain’s breakthroughs in cryptography and decentralised networking make it a compelling candidate for rethinking how data privacy can work. Nevertheless, blockchain alone won’t solve all our data privacy issues. Blockchain will play a key, foundational role in the new data architecture, but it will also need a complimentary suite of tools that solve privacy problems that blockchain cannot. 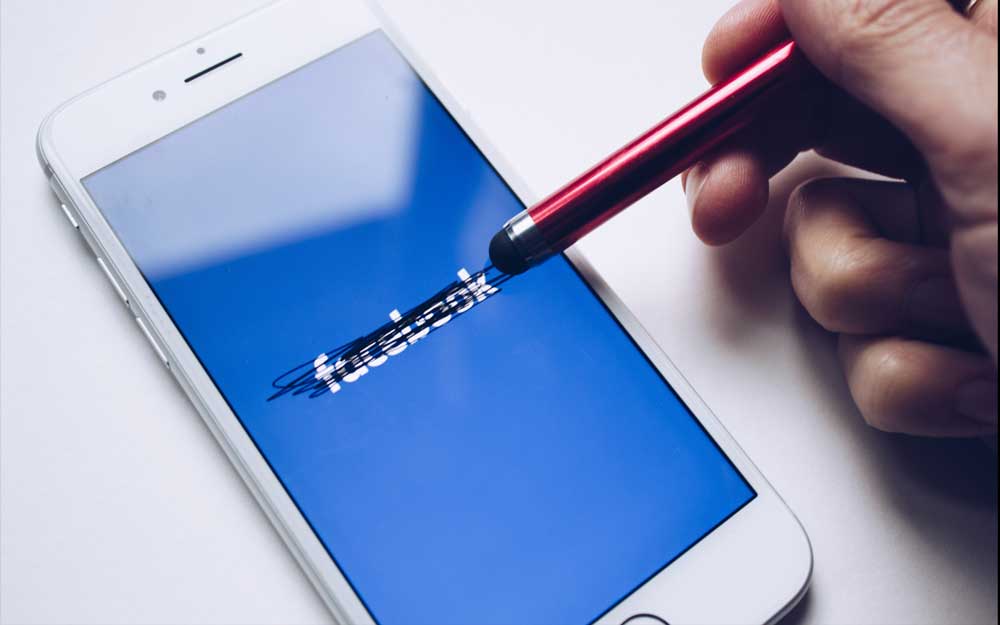 Concerns over data privacy are widespread and growing. As more of our lives move online, so does our personal data and metadata about our interactions. Worldwide, we create more data online than ever before. Every two days, humanity creates more data than existed in the entire history of humanity up until the year 2000. With this explosion in data creation comes an increase in data breaches as well. More data was lost or stolen in the first half of 2017 than in all of 2016, and that trend is only accelerating.

Facebook, Google, Amazon, and Apple possess unimaginable amounts of data on their users. Most of these companies encrypt messaging and personal data, but they still use metadata to map our relationships, interests, and life events. Downloading your Facebook data is an enlightening experience for those wondering about the level of detail in tech companies’ data about you.

It makes sense, after all. Data is the foundation of these companies’ business models. They rely on learning about you to offer you services, products, and relevant advertising. Still, for those concerned about data privacy, the sheer amount of data these companies have collected about you can be disconcerting. Even the best cybersecurity can’t protect against all leaks, breaches, and hacks. Once that data has left the confines of a company’s server, it can be difficult to track where it goes from there.

What Blockchain Can Do 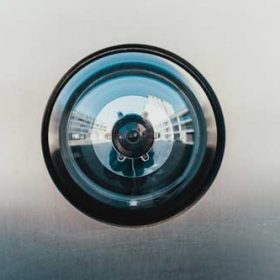 Tracking data is something blockchain technology can assist with. To understand how, it’s helpful to think of a blockchain as just a large database or spreadsheet. Each record in the database has an owner and is locked from changes unless shown the owner’s cryptographic private key. Even then, the blockchain doesn’t modify or delete existing records. Instead, blockchains are append-only, so all changes show up as new records with a clear audit trail.

The introduction of cryptographic keys and the append-only audit trail are what make blockchain such a good option for securing data. Only an authorised user with the private key could grant access to a piece of data, and once that access was granted we could easily trace where that data went.

Companies are banking on blockchain as the new way for users to gain control over their data. One such startup is Datawallet. In a blockchain-based data ecosystem, users could theoretically own their personal data and control who sees what. Datawallet believes users could sell that data, generating value from their interactions and life. It’s not such a far-flung idea since data is now so integral to the modern economy. If blockchain can give users complete control over what companies learn about them, then companies will pay consumers for data that power software and services, inform products, and help optimise marketing and sales.

What Blockchain Can’t Do 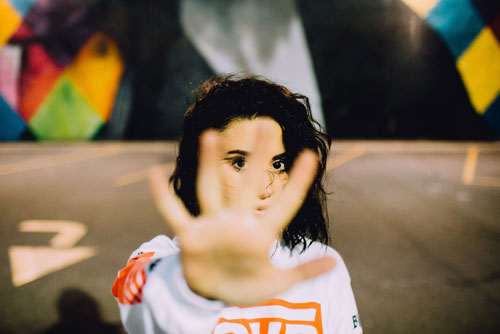 Blockchains make it easier to trace data, but they don’t enable you to control the flow of data once you’ve given away access. Since blockchains exist on a distributed network, there’s no central authority to stop someone from sharing the data you just shared. Blockchain doesn’t solve the issue of data leaks and re-sharing sensitive data. It only makes those leaks easier to trace.

There’s still a need for privacy tools that encrypt and create access controls on blockchain data. A hybrid approach of a private, closed blockchain along with custom-developed privacy solutions may prove to be the best bet to gain the benefits of blockchain without losing the control of more centralised systems.

draglet, a German blockchain development company, works in this field of private blockchain development, amongst other blockchain projects. With the right customisation, private blockchains could provide an easy to audit, low-risk way to store and manage customer data without sacrificing data controls. Additionally, smart contracts written on the blockchain could automate much of the access controls, sharing agreements, and data management tasks. According to draglet, so-called consortium blockchains could enable data sharing between companies and across supply chains as well whilst maintaining private, managed control of data.

As the pace of data collection accelerates, finding secure, scalable ways to store and share data is becoming increasingly important. Blockchain alone won’t solve this challenge, but it will be a key part of the solution. Blockchain introduces a level of traceability and permission to data ledgers that, when combined with other privacy tools, could power the next generation of data privacy.

Feel free to contact me with your thoughts about the future of blockchain and privacy. You can also talk to me about how you would go about finding the best talent in blockchain for your company.

Get our latest articles and insight straight to your inbox

Upload your CV
Application for: